Grade: 7 _______ Number present: absent:
Theme of the lesson Reading and talking about film genres
Learning objectives that this lesson is contributing to 7.C8 Develop intercultural awareness through reading and discussion;
7.R1 Understand the main points in a growing range of short, simple texts on general and curricular topics;
7.R2 Understand independently specific information and detail in short, simple texts on a limited range of general and curricular topics;
7.L1 Understand with little support the main points in extended talk on a limited range of general and curricular topics.
Lesson objectives All learners will be able to:
• Understand the main idea of video and guess the topic of the lesson;
• Match the film genres with their definitions with teacher’s support;
• Complete the examples of film genres;
• Read and understand the main points of the text while reading;
Most learners will be able to:
• Set lesson objectives with teacher;
• Match the film genres with their definitions with limited support;
• Come up with the examples of film genres with teacher’s support;
Some learners will be able to:
• Match the film genres with their definitions with no support;
• Understand the specific details of the text and critically analyse it;
• Assist less able learners during class/group/pair discussions.
Language objective Film genres
Value links Lifelong learning, cooperation, respect to different opinions, transparency in evaluation
Cross curricular links Art, ICT, Literature
Previous learning Term 2 knowledge
Use of ICT • Player for listening task
• Laptop and internet during a group activity
Intercultural awareness Accept diversity of other cultures through film genres
Kazakh culture Film genres in Kazakh culture
Pastoral Care Assure the needs of all learners are met
Health and Safety Everyday classroom precautions will ensure that safety measures are provided to prevent the exposure of electrical power cords
Planned timings Planned activities Resources

Learners match the movie genres with their definitions.
Teacher sets the time limit:
You have 10 minutes to complete the task.

Open class assessment.
Teacher discusses the answers together with the class.

Differentiation
Teacher shows an example for one type of film.
Teacher asks learners to work in pairs and come up with one example for each type of film in five minutes.

Write three best moments during the lesson,
and one moment which was not so good.
Home task SB ex:7 p.72

End
1min Feedback: Teacher asks learners what task was difficult to them and which pair worked well.

A intended to provoke fear in audience

young audience. Examples of this are Disney films

C battlefields and locations pertaining to a time of armed conflict

E involving danger, risk, and/or chance, often with a high degree of fantasy.
F intended to provoke excitement and/or nervous tension into audience
G illusion of motion by consecutive display of static images which have been
created by hand or on a computer
H generally involves a moral interplay between «good» and «bad» played out
through violence or physical force
J dwelling on the elements of romantic love

L places its character within realm of criminal activity

Appendix 2
Let’s talk about Film
Complete the sentences using the film genres in the box below.

Catherine Zeta Jones, Renée Zellweger and Richard Gere trained for months to perform all the songs and dances in the ________________ «Chicago».

Reading
Unit Entertainment and Media
Learning Objectives 7.R2 understand specific information and detail in texts on a range of familiar general and curricular topics.
Level of thinking skills Comprehension
Application
Analysis
Assessment criteria • 8 out of 10 answers should be correct.
Task: Answer the questions according to the text.
DO YOU LIKE MOVIES?

Hi! My name is Marco. Do you like movies? I do. I like movies very much. Everyone in my family likes movies too.

Last week we watched an old movie. It was called “The Sound of Music.” It was about a family living in Austria. They were very good singers. In the movie, the mother died. The father and the children needed a new mother. The family was also in some danger. At the end of the movie the family was safe and they got a new mother. I liked the movie because it had a happy ending.

Marco’s family only watches movies in the cinema.
1. True
2. False

Who watched «The Sound of Music»?
1. Only Marco
2. Marco’s family
3. A family in Austria 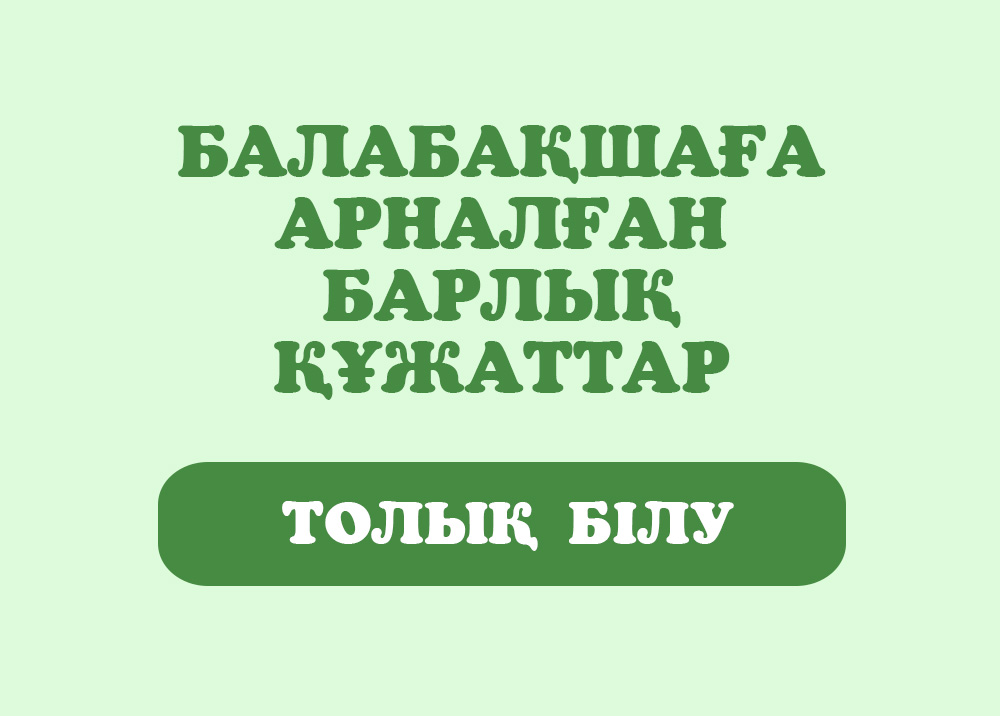